When I wrote my Illustrated Corvette Series No. 177 column for VETTE in October ‘11 covering the 2012 Centennial Edition, there was zero talk about 2013 special editions. And frankly, I wasn’t anticipating the announcement of the 60th Anniversary Special Edition until the Spring. Then in early January, “BAM!” Chevrolet unleashed the 60th Anniversary Edition, plus the delicious 427 Convertible. While I personally like a little more sizzle, the two ‘13 special editions are indeed sweet. But it did complicate the main question of my column, “Is the 2012 Centennial Edition ZR1 the best of the C6 Vettes?” 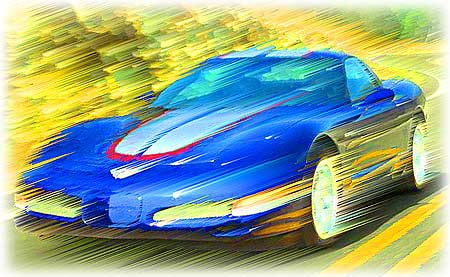 The “end of the line” C4 and C5 special editions (the 1996 Grand Sport, the Collector Edition, and the 2004 Commemorative Edition Z06) offered features that were above and beyond the rest of the line. The ‘96 Grand Sport offered unique wheels and tires, paint, rear wheel flares (on the coupe version), plus the special LT4 engine with an additional 30-hp over the base LT1. The ‘96 Collector Edition offered unique paint, ZR-1-style wheels, and the option of the Grand Sport’s LT4 engine. The ‘04 Commemorative Edition Z06 offered what was top-of-the-line performance from the Z06 package, plus special paint, graphics, and the inclusion of the carbon fiber hood that was only available with the Z06 version of the Commemorative Edition.

Fast forward to the ‘12 Centennial ZR1, while there’s no power increase, the optional Z07 lightweight wheels and near-racing slicks tire option, provides the ZR1 and Z06 mucho more glue to the road, enabling the car to use more of its already ample power and torque. Since the Centennial Edition option is available on all ‘12 Corvettes, adding the option to the ZR1/Z07 is icing on the cake. The 2013 60th Anniversary option, like the Centennial Edition, can be added to all ‘13 Corvettes that could make a loaded for bear ZR1/Z07 equally as sweet as the Centennial, but in white, instead of black. 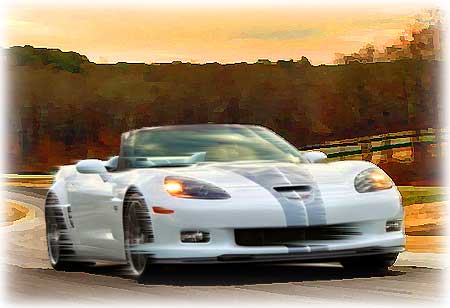 How a 60th Anniversary ZR1/Z07 compares with the 427 Convertible is somewhat subjective. Yes, the ZR1 could walk away from the LS7 427 Convertible, but not by much. Comparing the two is more a matter of what kind of driving experience you you want – a climate-controlled, closed cockpit mega-horsepower ride, or open air, sunshine on your face exhilaration? 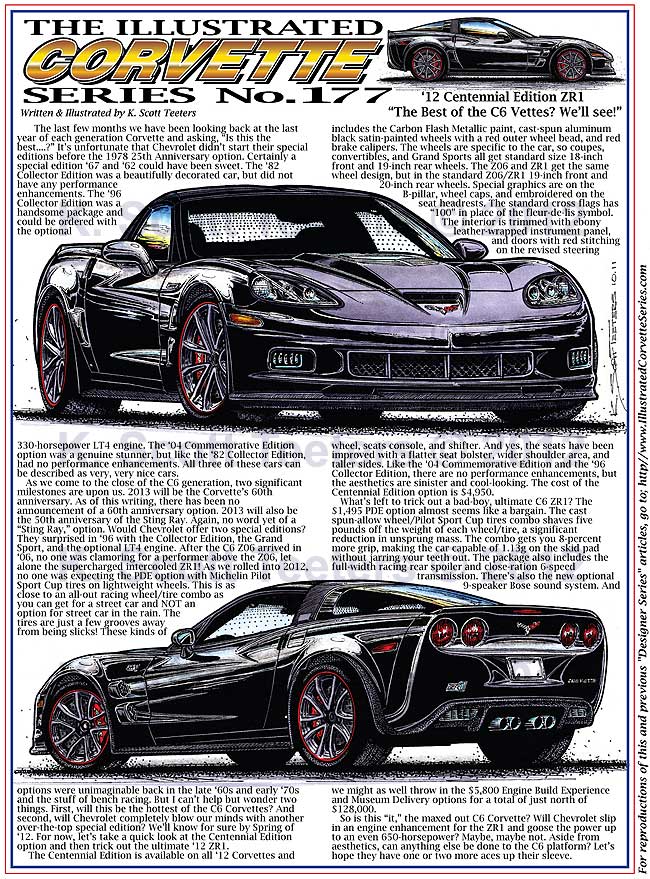 Here’s the BEST way to keep up with K. Scott Teeters’ Corvette blog!