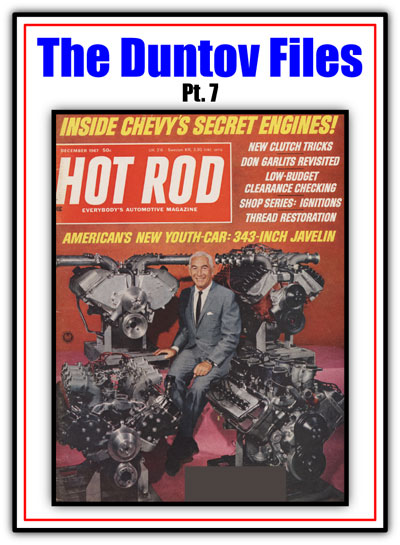 Car magazines were my friends when I was a young teenager in the late ’60s. While I was crazy about Corvettes, there were no road racing tracks, only a drag strip close to where I lived in Collingswood, New Jersey. So, if I wanted some racing action, the drags was it; which was fine by me because tire-burning muscle cars regularly roamed the streets of our town, and were SO COOL.

Hi-Performance CARS, Popular Hot Rodding, Car Craft, Car and Driver, Car Life, and Hot Rod Magazine were my favorite flavors for fun reading. But somehow, the December 1967 issue of Hot Rod got past me, as I did not see that issue until way after eBay sellers started selling them 20 years ago. Recently I picked up a copy to add to my Corvette library. 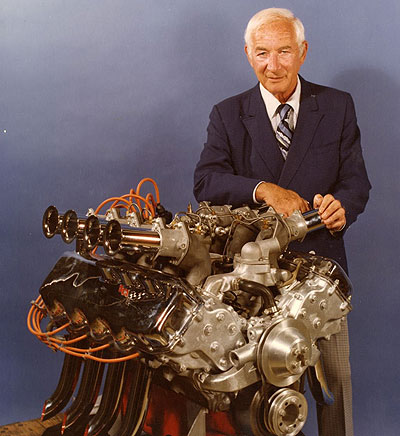 The BIG SPLASH is the cover! There was Zora on the cover of Hot Rod, in a corporate gray suit, white shirt, a narrow black tie, and all smiles; but then again, Zora never knew a camera he didn’t like. And why wouldn’t he have been a happy guy, sitting there with four exotic experimental Chevrolet engines; single-overhead cam heads, and double-overhead cam heads with fuel injection systems of different configurations. Duntov even pushed to offer a SOHC kit for small-block Chevy engines via the Chevrolet Parts Catalog! Imagine that under the hood of your Vette! 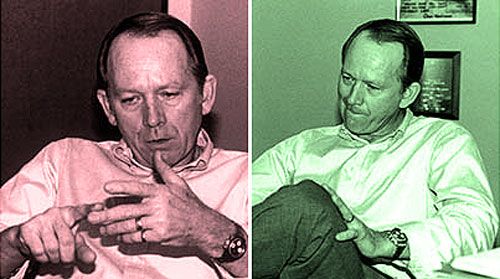 Hot Rod’s editor, Jim McFarland got the plum assignment to go to Detroit with a recorder and interview Duntov about “some” of the experimental engines Chevrolet engineers were playing with. After the sixth paragraph, McFarland turns over the mic to Zora to take it from there. Duntov was very exacting and articulate in explaining everything he was allowed to talk about. Zora may have been the ultimate corporate misfit in his time, but he knew when to stop talking.

The article is a fascinating peek inside the thinking of Chevrolet performance engineers, circa 1967. Enjoy! – Scott

PSS – You can access the entire collection of Corvette E-Booklets and the Duntov Files HERE.