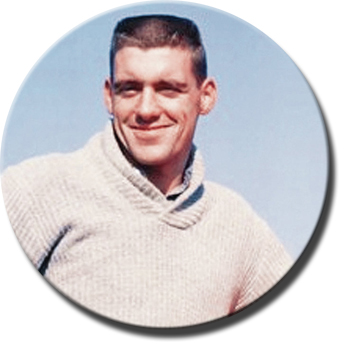 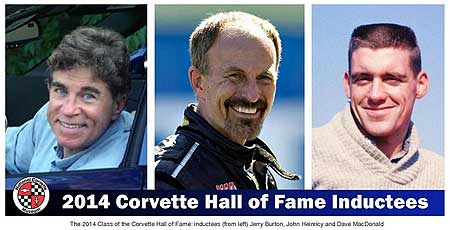 Doug sent me a very nice email informing me that the year was wrong and if I would fix the year, he’d buy a print. Thus started an email conversation with Doug about Corvettes and racing. Doug knew of my monthly column for VETTE, “The Illustrated Corvette Series” and occasionally would ask, “When are you going to do a story about my brother’s racing career?” When I cleared out some time and researched the career of Dave MacDonald I was touched by a story with heart. It was like the Buddy Holly story of early ‘60s sports car racing. A down to earth, devoted family man, with a gift for driving high-powered race cars that left this world way before his prime.

In 2011 I wrote a two-part story about MacDonald’s career that ran in the April and May 2012 issues of VETTE Magazine. In the April 2012 issue of Corvette Magazine I had a story about Dave and his racing partner Jim Simpson’s 1961 purpose-built, tube-framed Corvette Special. And most recently, in my monthly VETTE Magazine column, “Illustrated Corvette Series” No. 209, I covered the MacDonald-Simpson 1961 Corvette Special, including three color illustrations.

Early in 2013 Rich MacDonald (Dave and Sherry MacDonald’s eldest child) asked if I would write a letter of recommendation as part of a submission package requested by the National Corvette Museum for consideration for induction into the Hall of Fame. My letter was just one of many letters, including several big name drivers that were Dave’s contemporaries from the early ‘60s back when they were just “one of the young guys” in road racing. It must be a daunting task for the Corvette Museum committee trying to weigh this person verses that person. Needless to say, the family was a little disappointed when Dave was passed over for the 2013 inductees. But, their attitude was “We’ll just keep trying!”

Around the time I added my voice to the Dave MacDonald proposal for the Hall of Fame, I started my daily talk radio show, “Far Out Radio With Scott Teeters.” While most of my show topics focus on “things that go bump in the night, UFOs, health issues, geopolitical machinations, and a little “conspiracy theory” just for some spice, I sometimes do “Car Shows.” On the program I’ve had former Corvette Assembly Plant Manager Wil Cooksy, technical illustrator and author David Kimble, automotive journalist Matt Stone, Simeone Car Museum PR Director Harry Hurst, hot rod historian Pat Ganahl, and others on the program.

Since July 22, 2013 would have been Dave MacDonald’s 77th birthday, I had the pleasure of having Sherry MacDonald (Dave wife) and their son Rich on the program. You can enjoy the program via our YouTube channel player, just below.

It was a happy day in January 2014 when I got an email from Rich MacDonald telling me that the National Corvette Museum Hall of Fame committee had informed the MacDonald family that Dave would be inducted into their Hall of Fame for 2014.

Corvettes are obviously not everyone’s cup of tea. When the Corvette hit it’s 60th birthday milestone it, was cause for reflection on this most unusual of cars for the mega corporation, General Motors to make. Having grown up in the era of the ‘60s muscle cars, I saw the Corvette go through many changes and survive some of Detroit’s darkest days. For at least the first 20 years of its life, there were always those inside GM that wanted to Corvette to just GO AWAY! In the gloomy days of the post muscle car ‘70s, no one imagined that the Corvette would one day become GM’s world-class street sports car, world-class race car, and the company’s hallo car.

And while it’s easy to be enamored and bedazzled by the Corvette’s extraordinary good looks and awesome hardware, there’s an enormous “people story” aspect. There are the men and women that labor and sweat the details of the machine. Then there are the men that take the machine into race track battle and have won their fair share of gold. There are those of us that love writing about Corvettes, photographing and creating art. And then there are the legions of people who just dig driving and looking at their Vette.

The machines have been awesome to follow, but ultimately, it’s about people. So when a racer that’s been gone for over 50 years is honored by his peers and admirers, that’s really something! – Scott

PS – Rich MacDonald has posted a full photo essay of his father’s Hall of Fame Induction event that you can enjoy HERE.

Below is some of the art I have created of Dave MacDonald’s race cars. 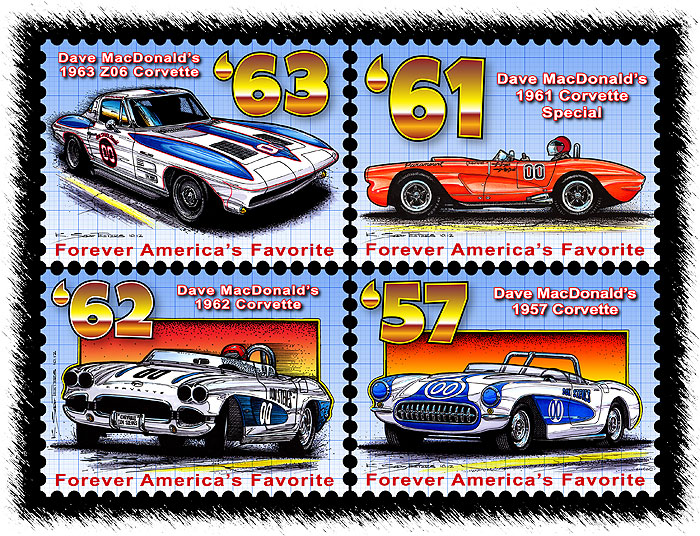 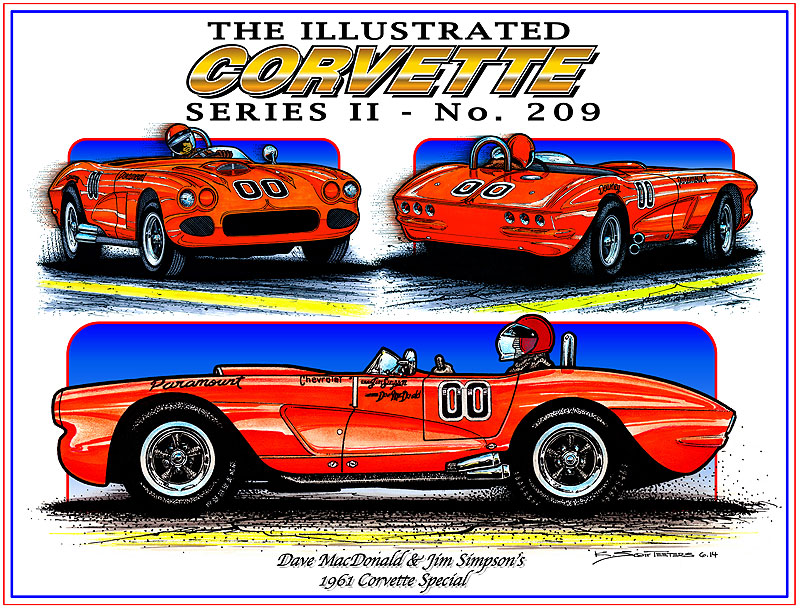 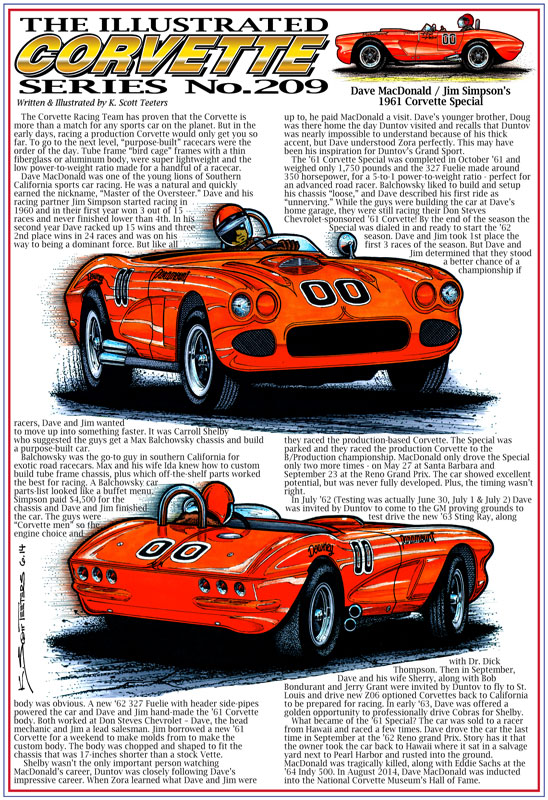 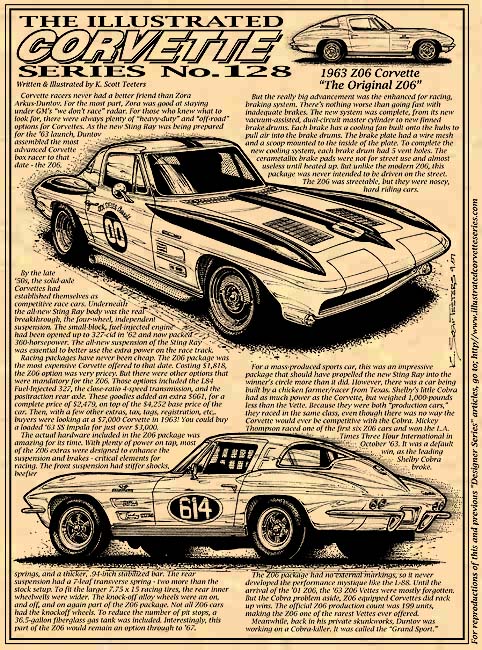