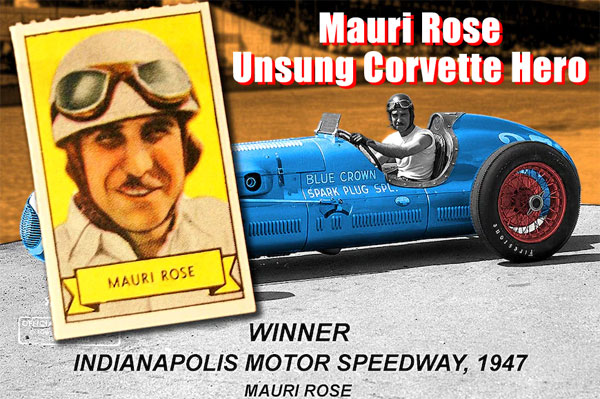 There are a few dozen Corvette heroes and arguably hundreds of unsung heroes. Most engineers are quite thoughtful people that do not seek attention. Of all of the Corvette heroes, Zora Arkus-Duntov was atypical, he loved attention, and that made him the perfect Corvette frontman.

But Duntov wasn’t the only player in Ed Cole’s dream team of specialists for the then-new Opel sportscar project. Riding on his success with the 1949 Cadillac OHV Cadillac engine and the soon-to-be-released small-block Chevy engine, Cole was promoted to Chevrolet chief engineer in the fall of 1952 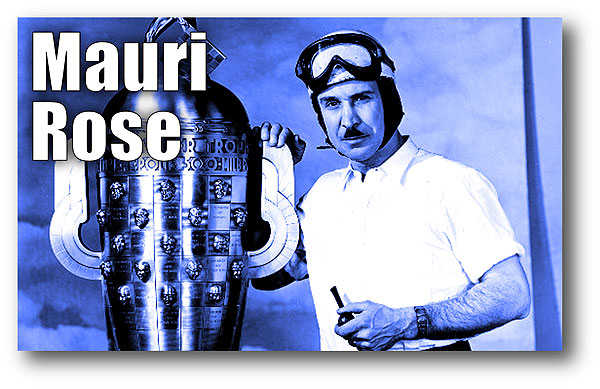 Cole wanted a team of engineers with chassis, suspension, and racing expertise for Harley Earl’s Opel sports car project. His hand-picked team included: chassis expert Maurice Olley, engineers Harry Barr, Russ Sanders, Maurice Rosenberger, Duntov, and three-time Indy 500 winner, Mauri Rose. Rose had the most racing experience and Cole told him, “You are the man to do the sports car.” 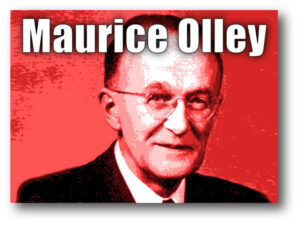 Rose later said, “There were no drawings, all I had was an 8-1/2” x 11” sketch.” (Olley’s sketch) Working in a sequestered loft with a sketch and basic dimensions, Rose started roughing out the frame with wood and Styrofoam. When pieces worked out they were then made from metal in the build shop.

While Rose’s three-time Indy 500 record loomed large, he only ever raced at Indy and was always a working engineer at the Allison Engine Company in Indianapolis. When Rose was preparing for a race, he would do his track testing on his lunch hour.

Rose raced at Indy a total of 15 times, won in 1941, 1947, and 1948 and had a reputation for being a hard-charging, fierce driver. After a crash in 1951 at Indy, Rose retired from driving at the age of 45 and quickly found work at GM. END_OF_DOCUMENT_TOKEN_TO_BE_REPLACED