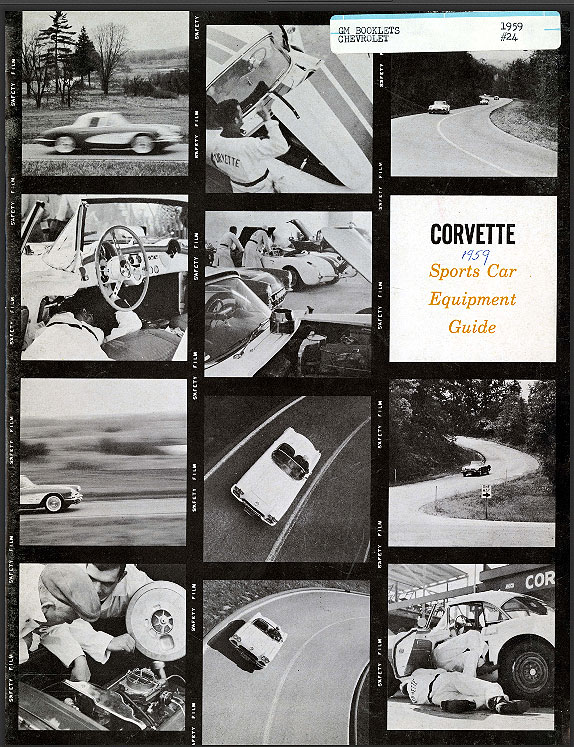 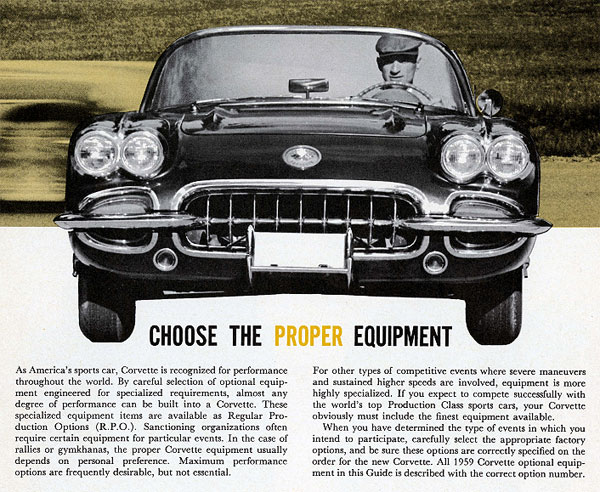 But two major elements from the Corvette SS project survived and eventually made a significant impact on Corvette racing. The finished Corvette SS Racer with its magnesium body was converted into a show car and went on tour with a jet age bubble top. The rough mule car was stripped of it’s cobbled together fiberglass body and the chassis went into storage, only later in 1958/59, to be bought for a nominal fee by then-new GM VP of Styling, Bill Mitchell so that Wild Bill could go racing. His racing effort could in no way look like it was a GM-sponsored enterprise. Mitchell’s racing indulgence became the Stingray Racer, which was the public face of what would eventually become the 1963 Sting Ray. END_OF_DOCUMENT_TOKEN_TO_BE_REPLACED