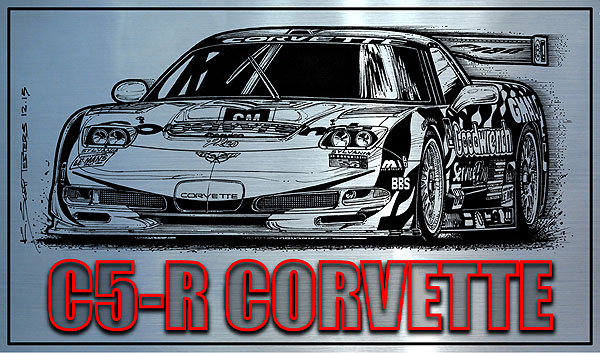 GM’s standoffish attitude towards Corvette racing had been perplexing since the bad old days of the 1957 AMA Racing Ban that stopped the 1957 Corvette SS Racer and the Duntov’s 1963 Grand Sports dead in their tracks. Or as Zora used to say, “Came to a screeching halt!” Yes, the 1980s Showroom Stock and Corvette Challenge cars were cool, but END_OF_DOCUMENT_TOKEN_TO_BE_REPLACED