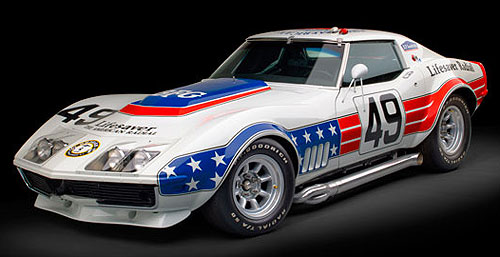 Aluminum engines are so common today that no one even notices. But back in the ‘50s and ‘60s, aluminum engine components were considered trick hardware. All-aluminum high-performance engines were only found in exotic European cars. Having learned his engineering and racing craft in Europe, Zora Arkus Duntov first proposed an all-aluminum engine as part of the 1957 Q-Corvette proposal. Also included in the proposal was an aluminum transaxle. This was actually part of a larger plan called the Q-Chevrolets for 1960. Chevrolet chief engineer, Ed Cole, envisioned the entire line of Chevrolet cars equipped with the transmission mated to the rear axle as a way of vastly improving the interior space of every Chevy.

The plan was eventually scrapped for cost reasons, but Duntov was definitely keyed in on the idea of adding aluminum engine and drive train components into his Corvettes as a way to lighten the car. Through the ‘60s, aluminum parts slowly crept into the Corvette. But it wasn’t until the introduction of the ‘67 L-88 that the automotive press and fans really took notice of the lightweight hardware.

But when Zora and his team unleashed the all-aluminum ZL-1, jaws dropped and eyes popped! The thought of a solid-lifter, 12.5:1 compression, big carb 427 that weighed as much as a small-block was just OUT’A SIGHT! FAR-OUT! GROOVY, MAN! 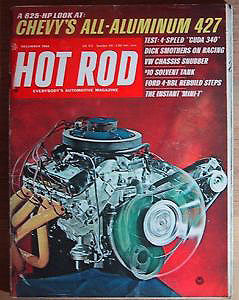 Hot Rod Magazine splashed the all-aluminum ZL-1 on the cover and caught a lot of heat for spinning the fan on an engine that was obviously not running or attached to anything. The yellow headers or ANY headers for that matter were NOT part of the ZL-1 package. Unfortunately for fans of lightweight Corvettes, the ZL-1 was for all intent and purposes a teaser option. Yes, the ZL-1 was an official option costing $4,718, PLUS $1,032 for the L-88, on top of the $4,781 base price of the ‘69 Vette. Only three ZL-1’s were “officially” built and all are accounted for. However, there may have been 10 or so ZL-1 Corvettes built as demo cars. CARS Magazine editor, Marty Schorr was one of the fortunate few that got to drive a ZL-1 ‘69 Corvette and it was NOT one of the three surviving ZL-1 Corvettes. 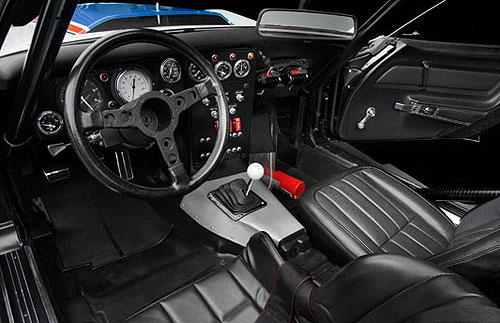 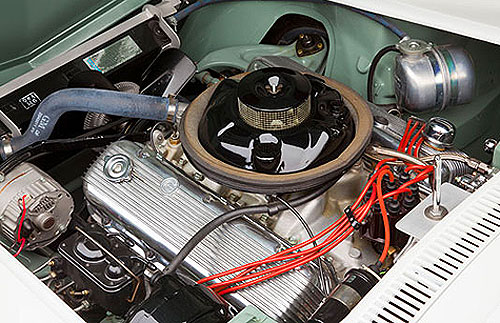 Fortunately, for racers, such as John Greenwood, ZL-1 engines could be purchased as crate engines. While Greenwood wasn’t the only Corvette racer to use a ZL-1, his stars and stripes, BF Goodrich-sponsored Corvette became a legend. One ZL-1 engine even made its way into Jim Butcher’s Top Fuel dragster and actually held the NHRA elapsed-time national record for a few week in 1973. The all-aluminum ZL-1 gave Butcher a 500-pound advantage over the cast iron Hemi dragsters of the day!

It’s too bad that it would take 28-years before a production Corvette would finally be powered by an all-aluminum engine. The LS1 engine powered the ‘01 C5-R Corvette to Corvette’s first big class win at le Mans. Today’s all-aluminum, 638-horsepower LS9 engine is the most powerful production car engine ever produced in Detroit’s history and is ONLY available in a Corvette! 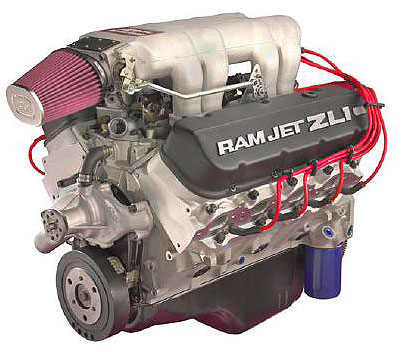 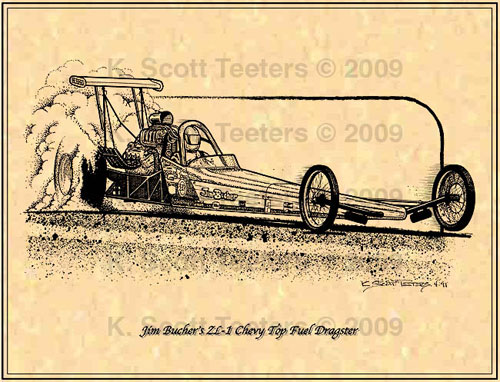 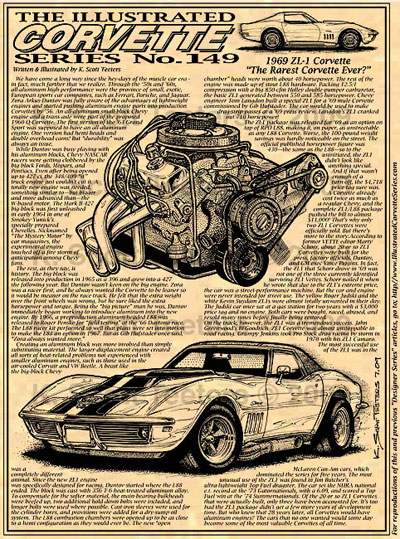