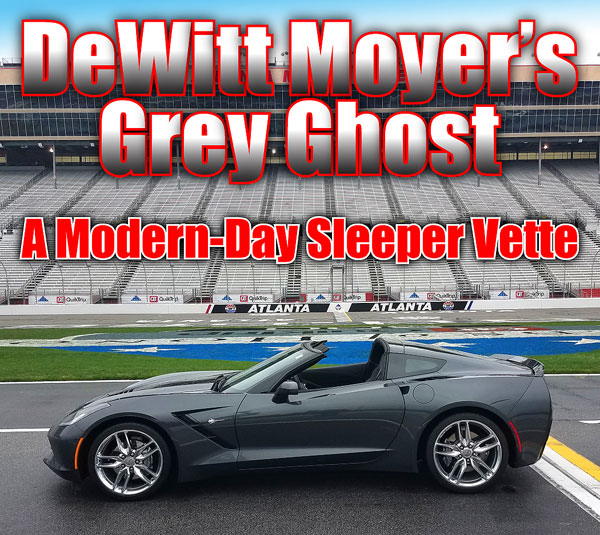 Dateline: 5-27-22 / This story was originally published in the September 2019 issue of Vette Vues – The concept of a “sleeper car” has been around for decades. We’re all familiar with the formula; you take a Plain Jane grocery-getter car and stuff it with gobs of horsepower. It’s a lot of fun dusting off showy performance cars with a four-door Chevy Biscayne station wagon or plane Chevy Nova. Corvettes certainly are not grocery-getter cars, although you can put a lot of groceries in the back of a modern Corvette. END_OF_DOCUMENT_TOKEN_TO_BE_REPLACED