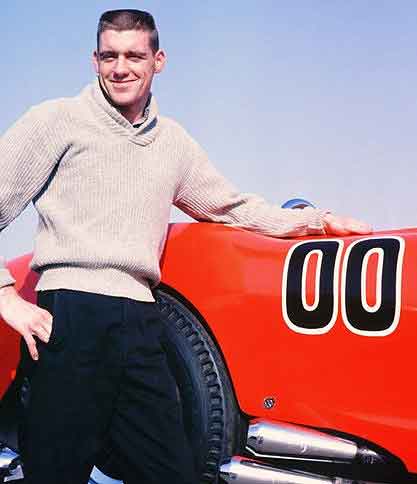 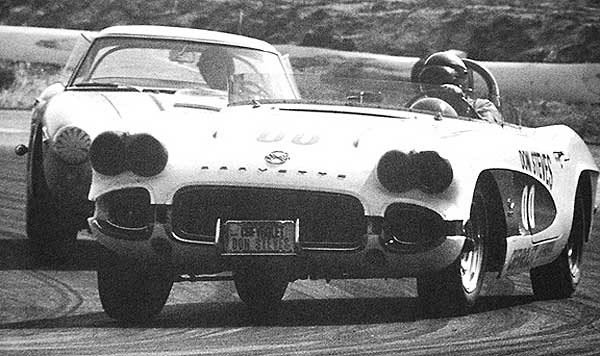 While I was familiar with Dave MacDonald from books in my Corvette library, it wasn’t until I started researching Dave’s background while working on a story for VETTE Magazine that I learned what a terrific guy he was. If you look in your Corvette books that have chapters covering the early ‘60s road racing scene, look for the “00” Corvette with the tail hanging out. That’s Dave “The Master of Oversteer” MacDonald. END_OF_DOCUMENT_TOKEN_TO_BE_REPLACED