You can catch Part 1 of this story HERE. 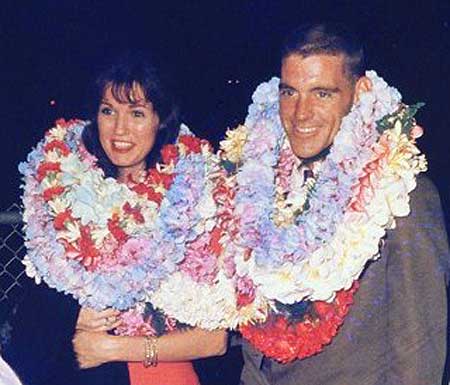 Being hired by Shelby made the MacDonald’s life almost as fast as the cars he drove. In the 17 months between the beginning of ‘63 through to the ‘64 Indy race, MacDonald raced in 44 events. The ‘64 Indy crash was the first time the 500 had ever been stopped because of an accident. The media at the time, would regularly make big headlines over any auto racing mishap, and were all over the crash. While Indy officials quickly concluded that there was no driver error, the race was hotly debated for decades. 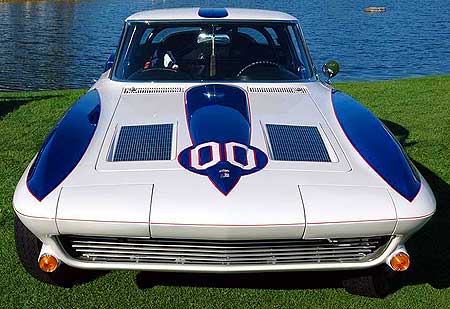 “After Indy, I was hurting so, I needed to change my life, so I moved a few miles away, but stayed close to  my in-laws. From Indy on, I didn’t follow racing. My interest in racing was basically ONE RACE DRIVER.” It wouldn’t be until the early ‘90s when Corvette fans started recovering and restoring old Corvette race cars that MacDonald’s all too short racing career began to get attention. “It is so gratifying and nice to meet people that raced with Dave and hear how much they admired him, not only for his skill as a driver, but for being a really nice guy.” Today Sherry MacDonald is retired and as busy as ever with volunteer projects and her large family. END_OF_DOCUMENT_TOKEN_TO_BE_REPLACED