Vietnam Vet and Paraplegic, Dave Ankenbauer got one of the BADDEST Baldwin Motion street 454 Phase III Corvettes ever built! 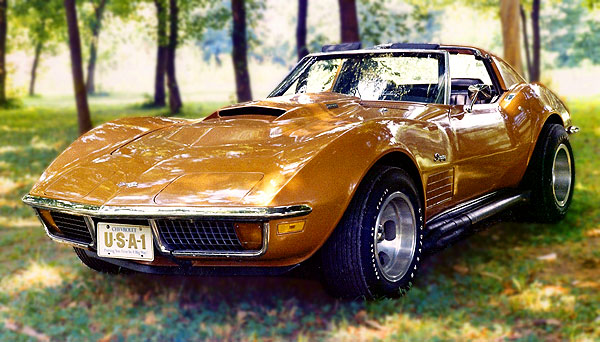 By K. Scott Teeters.
Photos by Dave Belk and the Family of Dave Ankenbauer

Dateline: 6-22-17 (This story was first published in the March 2012 issue of Vette Vues Magazine) – Dave Belk is a car guy with a taste for supercars – Baldwin Motion supercars that is. Belk is the owner of QC Networks, manufacturer of school gymnasium supplies, in Wheatland, Iowa. Car guys love to troll the internet, looking for interesting cars for sale. That’s how Dave found his latest supercar, a one-owner, Baldwin-Motion 1972 Phase-III 454 Corvette that had been in a garage since 1985 – nearly 26 years! What Belk didn’t realize was that he had just entered into the world of a most unusual and unique young man that is no longer with us. 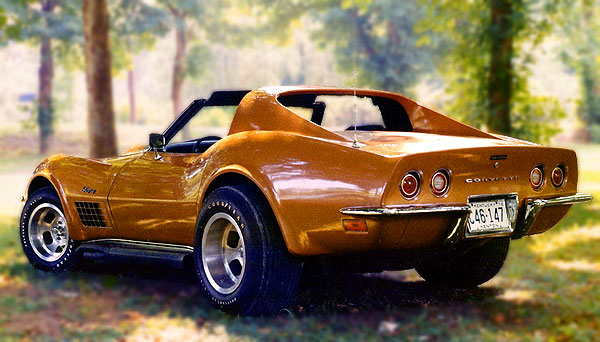 Our young patriot’s name was Dave Ankenbauer, from Covington, Kentucky. In 1969, at the young age of 18, Ankenbauer enlisted into the United States Marine Corps and after basic training, it was off to South East Asia, Vietnam in-country. Dave Ankenbauer was a decorated foot soldier and a good sharpshooter. About a year into his service, Dave was shot in the back during a fire fight and left paralyzed. Needless to say, Dave also received a Purple heart. Dave Ankenbauer’s sister, Darla Sharp Ankenbauer described her brother this way. “He was extremely fearless, outgoing, and a huge risk taker. Right after he was paralyzed, Dave took a trip to Thailand, by himself. He was worry free and a very giving person. He was a true free spirit – a man’s man.” 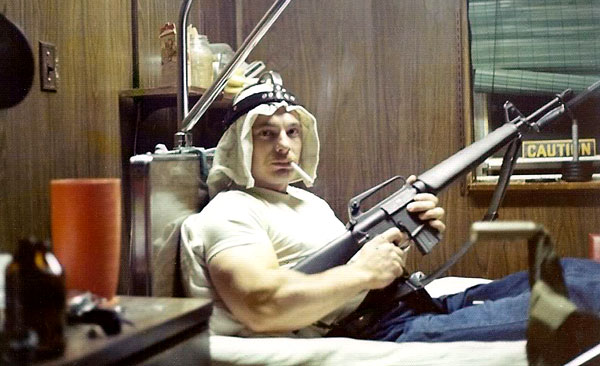