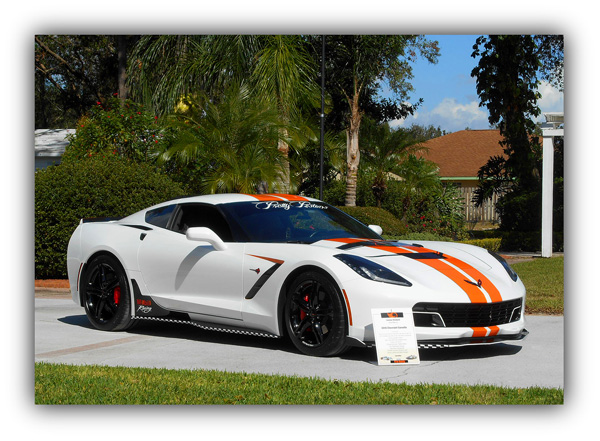 We all have a story about “the day” a Corvette grabbed your attention and never let go. For Joanne Woodard of Avon Park, Florida, the Corvette contagion occurred in 1986 when a Classic White 1974 350 Corvette stung her. 1974 was a pivotal year for Corvettes, as it was the first year that a Corvette did not have exposed chrome bumpers. This was a big deal because all Detroit cars had to abide by the new front and rear safety crash bumper government regulations. The 1973 Stingray had a soft bumper cover on the front and the 1968-1972 chrome bumpers on the rear. 1974 was the beginning of the chrome-less Corvettes. Read More