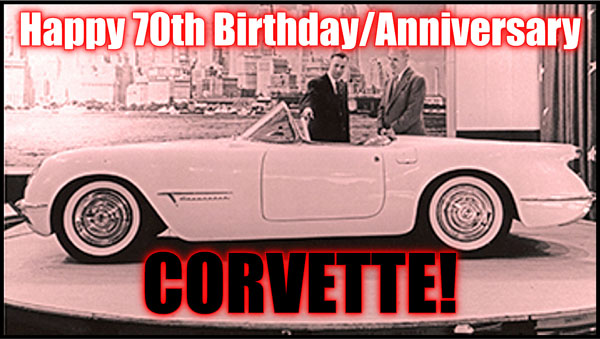 What a very special day for lovers of Chevy’s “Plastic Fantastic”! The Corvette phenomenon was launched seventy years ago today. The car that few inside Chevrolet and GM understood and many wanted to see go away! What an amazing story! Seventy years later, not only has Corvette survived and thrived, it is one of a small handful of GM Flagship technology vehicles! 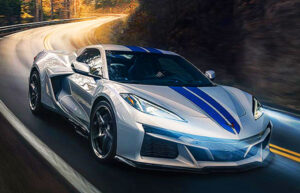 Our resident Corvette historian from Maryland, Mike Waal e-mail published the below photo essay. So, after you check out all the articles and YouTube videos about the new and amazing E-Ray Corvette, have a look-see where and how it all began, seven decades ago.

(Mike has had several essays and a feature article HERE.)

Take It Away, Mike!

On this date, January 17th, 1953, history was made when the Corvette was introduced to the world at the GM Motorama Show held at the Waldorf-Astoria Hotel in New York City. 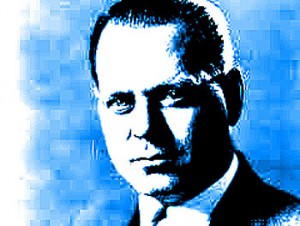 Harley Earl, the first Head of GM Art and Color [circa 1927], with a name change to The Styling Section [circa 1937], and finally VP of GM Design. Earl
conceived the idea for an American Sports Car while attending and being Grand Marshal of the September 14/15, 1951 Watkins Glen Grand Prix Races. The car that Earl brought with him was his personal car at the time, the Le Sabre Concept Car. Earl’s Le Sabre was also the Parade Car for all the races.

So impressed was Harley Earl with the ‘European’ sports cars that were racing; MG, Jaguar, Healey, Alfa, and Ferrari, he decided that America should have a sports car, and GM needed to produce it. About a month later, upon his return to Detroit, ‘Project Opel’ was initiated.

And we all know the rest of the story. 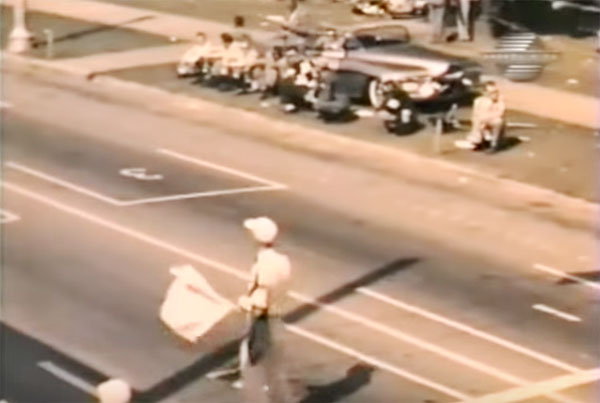 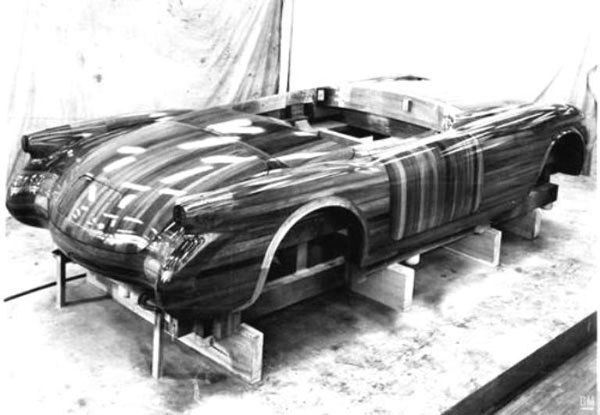