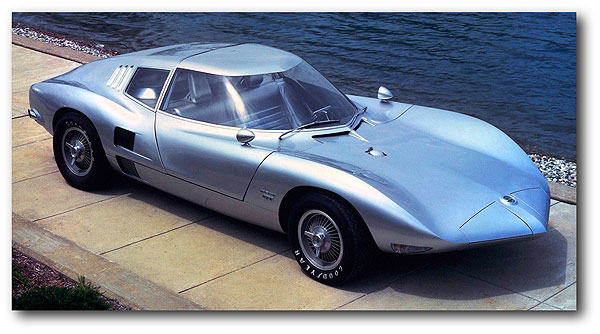 By the early 1960s the Fuelie Corvette, equipped with Duntov’s “Racer Kit” suspension and brake packages, established itself as a solid, dependable platform for a B/Production or A/Production SCCA racer. Several cars had killer reputations on the track, including; the Nickey Chevrolet-sponsored 1959 “Purple People Eater” driven by Jim Jeffords, Dave MacDonald’s “Don Steves Chevrolet” C1 Corvettes, C1s raced by Dick Thompson and Dick Guldstrand, as well as Grady Davis’ 1961 B/Production and 1962 A/Production “Gulf Oil” Corvettes, and others. Setup right, these cars could be unbeatable. 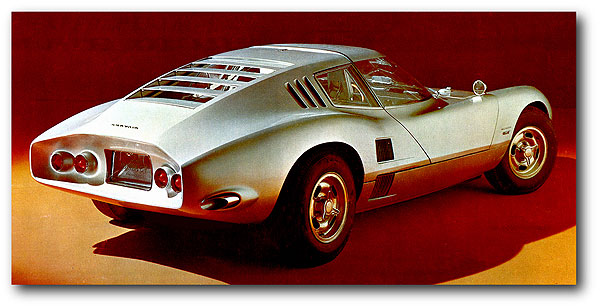 The Monza GT and the Monza SS roadster were never intended to be replacements for the Corvette. After all, the basic platform was the rear-engine Corvair. Now before you go, “Puke! Puke!” lets go back to 1957 for a brief look at where the Corvair came from, Chevrolet General Manager, Ed Cole’s aggressive and innovative, “Q-Chevrolet” line of cars. END_OF_DOCUMENT_TOKEN_TO_BE_REPLACED