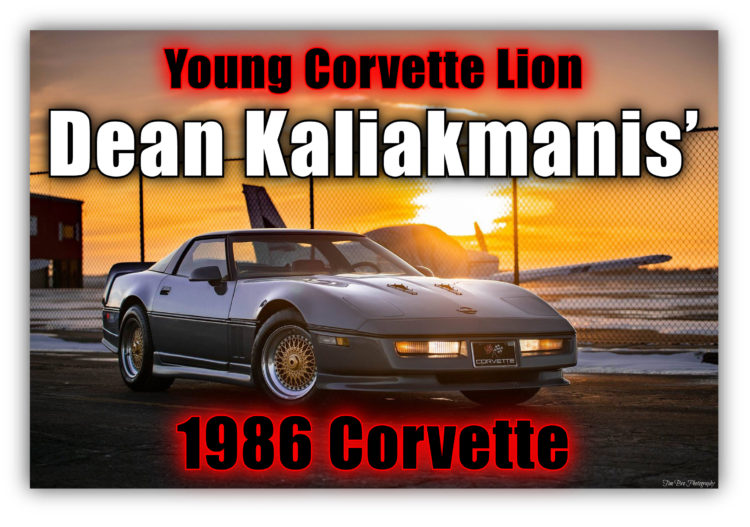 Dean Kaliakmanis of Burlington, Illinois is a 16-year old sophomore at the Burlington Central High School. Dean got the car bug from his Dad, Dean Kaliakmanis. Dean Sr. is a group health insurance professional but has been a car guy since he was a teenager. Along the way, Dean’s dad has owned five Corvettes, including; a 1969 Stingray, a 1977 Corvette, a 1985 Corvette, a 1987 Corvette, and a 1993 Callaway Corvette. The 1987 Corvette and the 1993 Callaway, plus a 1971 Z-28 Camaro are Dean Sr.’s current rides. Obviously, Dean the younger has been around Corvettes all his young life, so it’s no surprise that he would want to follow in his Dad’s footsteps. Read More