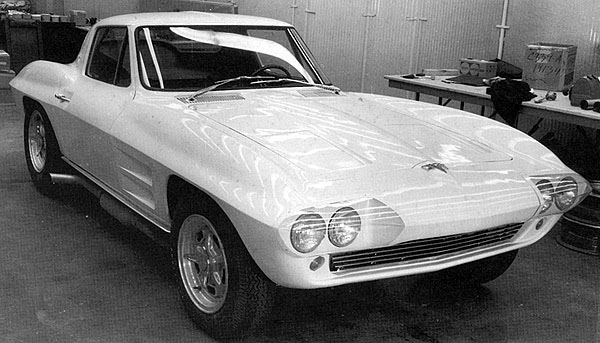 The above film was shot in December 1962 when Zora Arkus-Duntov took Grand Sport #001 to Sebring for testing. Note how “stock” the original batch of Grand Sports, originally called the “Lightweights” looked. Grand Sport Corvettes always suffered from front end lift which was mostly attributed to the shape of the Sting Ray. While the front end design of the Sting Ray indeed let way too much air flow UNDER the car, another big factor in the lift was how the new Corvette’s rear suspension would “squat” down. END_OF_DOCUMENT_TOKEN_TO_BE_REPLACED