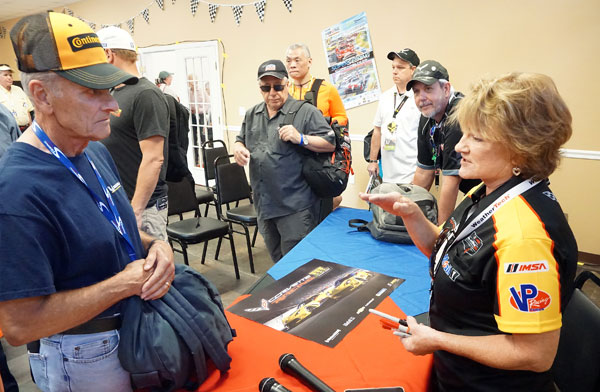 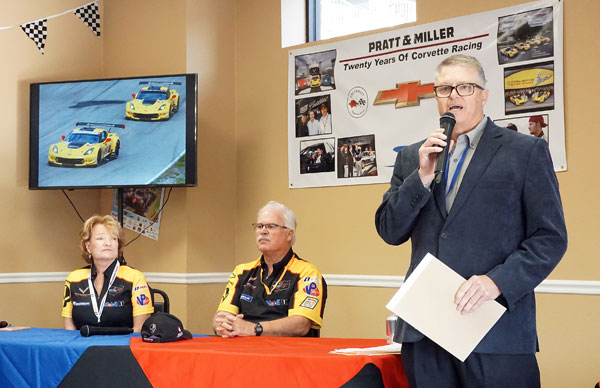 How does something like this come together? The answer is, “Not easily.” After Andreini and Clark joined forces, a dream-team had to be built. RIDEMAKERZ worked closely with GM, Ford, and Chrysler on all of the body designs and licensing. The team from Kick Design was brought in as creative directors and created the RIDEMAKERZ logos, the brick & mortar store design, and website. They are also the force behind Corvette Racing’s “Jake” and BadBoyVettes.com. Andreini brought in Scrambled Eggz Productions to create concept sketches for all of the body and accessory designs, control drawings used to make tooling patterns, as well as graphics for the decals and packaging. I was privileged to be a part of this team effort through Scrambled Eggz, and worked on several of the control drawings and designs for the accessory parts. A custom car toy line needs a high-profile spokesman, so Andreini also brought on board Chip Foose, renowned car designer and host of The Learning Channel TV program, “Overhaulin,” as a technical advisor. Read More