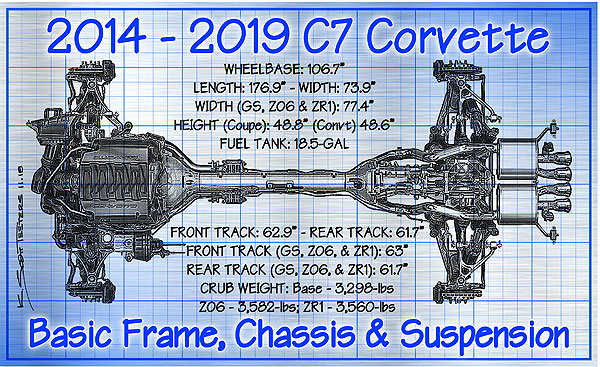 Juechter’s objective was to build a modern performance car that delivered enhanced driving experience, more efficiency that yielded more performance. Every element had to contribute to the overall performance and there would be nothing fake. That explains everything that we see on the C7 Corvette, but what’s unseen is even more amazing. Read More 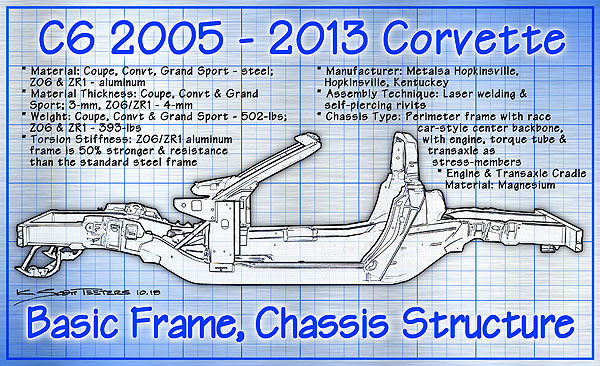