Dateline: 7.10-18 (Photos by K. Scott Teeters) – For a good long time I have been asked, “So, when are you going to get another Corvette?” My standard answer was, “I’m working on it.” And I was, really. But, as we all know, life gets in the way sometimes, and sometimes for a long time. But it gave me time to really think about what I wanted. 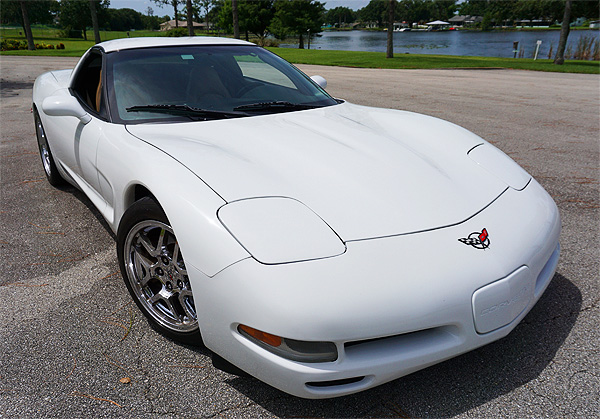 For the longest time, I was focused on a 1996 Collector Edition Corvette with the optional LT4 330-horsepower engine and a six-speed transmission. I liked the car for several reasons. 1996 was the last year for the C4 generation and was the most refined of all of the C4s. The LT4 was the end of the line for the classic small-block Chevy engine and stands as the most developed of all of the small-block Chevy engines. While my favorite color for Corvettes is white, I also like silver Corvettes, as many experimental and prototype Corvettes have been silver. And I like the Collector Edition’s silver ZR-1 five-spoke mag-style wheels. 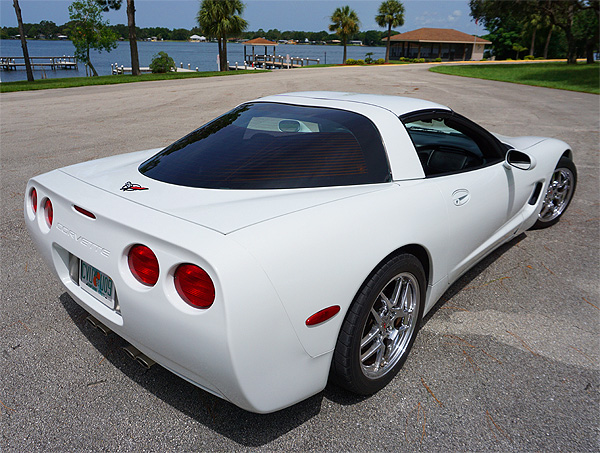 But as I trolled around on Craig’s List, CarGurus.com, and eBay, I noticed that 1996 Collector Edition Corvettes were going for as much as mid-year C5 Corvettes. Anyone who has studied Corvettes knows that while the C4 was a vast improvement over the C3, that was riding on a frame/chassis designed in 1960. By 1996, the C4 was riding on a frame/chassis that was designed in 1980.