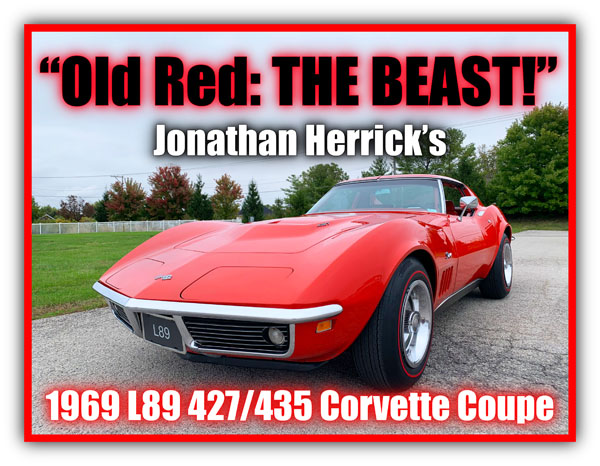 Dateline: 8.30-22: This story was originally published in the May 2022 issue of Vette Vues Magazine – Back in the day when big-block muscle cars roamed America’s highways and byways, many of what we now call “classic performance cars” were literally pounded into the ground. So, when an example of one of the most advanced performance cars from those golden years comes to our attention; complete, and all-original; it is something to stop and admire; and ask, “how did this happen?”

When it comes to street performance cars from 1969, the L71 427/435 Corvette was among the Top Five performance cars for street use. The solid-lifter big-block was an absolute beast of a car and if ordered with 4.11:1 gears, it was nearly unbeatable. 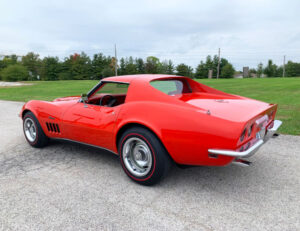 High-end performance cars have always been premium cars, and the L71-equipped Corvette was no exception. RPO L71 alone was listed at $437 and buyers were seriously encouraged to order the F41 Special Front and Rear Suspension; a bargain at just $36. The M20 four-speed transmission went for $184, not sure if you meant to add the M21 instead of the M22 which was available on the L88 engine option. If a customer was serious, the M22 “Rock Crusher” four-speed cost $290.

The options list in 1969 had all kinds of nice features that could add a lot to the final tally. What I outlined above would get you a ton of Corvette performance for under $6,000. END_OF_DOCUMENT_TOKEN_TO_BE_REPLACED