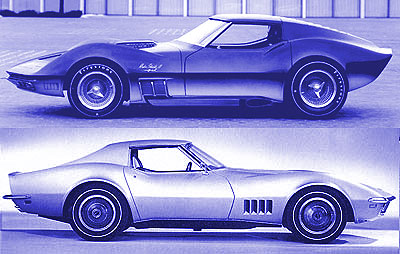 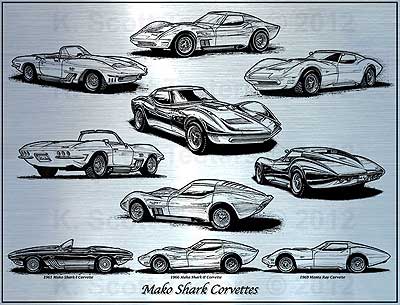 But, there is no doubt that the Corvette’s image will forever be locked into the design that goes all the way back to 1963-1964 when GM’s VP of Design, Bill Mitchell charged his designers with the challenge to, “Design a “narrow, slim, ”selfish” center section and coupe body, a prominently tapered tail, an “all of one piece” blending of the upper and lower portions of the body, prominent wheels with protective fenders, distinctively separate from the main body, yet gaffed organically to it.” The end result was the Mako Shark-II. END_OF_DOCUMENT_TOKEN_TO_BE_REPLACED