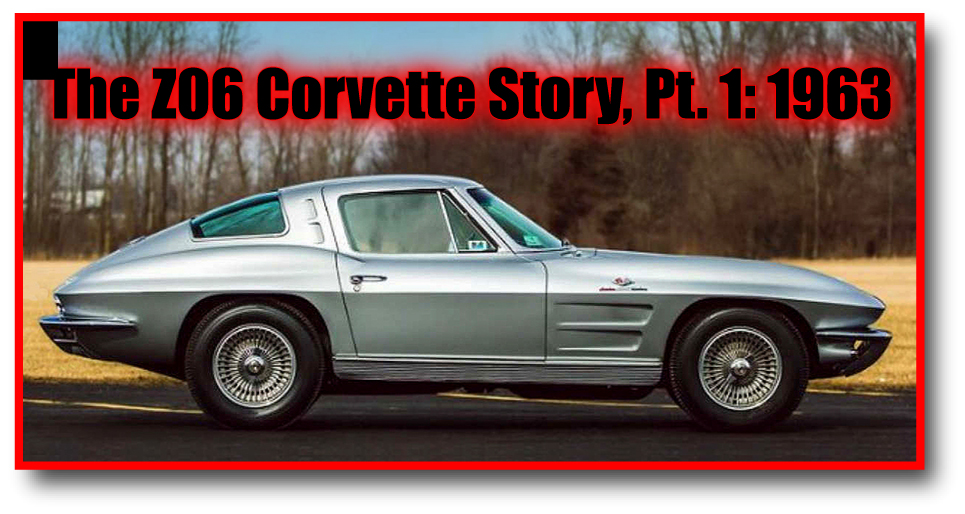 For “Off Road” Use Only!

DATELINE: 3-19-22, this story first appeared in the January 2017 issue of Vette Vues Magazine – The C8 mid-engine Corvette is arguably the biggest news in the world of Corvettes since the very beginning in 1953. Many of us thought Chevrolet would never offer such a Corvette, but here we are. And thanks to an established pattern of performance track-model Corvettes that started in 2001 when Chevrolet decided to brand the car, “Z06” after the one-year-only 1963 Corvette, subsequent new model Corvettes have offered a Z06 model. Within minutes after the C6, C7, and now C8 Corvettes were debuted, fans’ second question (after “how much is the new Vette?”) is, “Where’s the Z06?” Yes, we expect it and Chevrolet has not let us down since.

As of this writing, Chevrolet has their Traveling Road Show in full-swing at select Chevrolet dealers to show the loyal faithful exactly what the new C8 Z06 is all about. On March 25, 2022, Stingray Chevrolet, in Plant City, Florida will be hosting their C8 Z06 presentation. No doubt, owner Steve Hurley will put on a fantastic presentation.

So, with that in mind, the next dozen or so posts here on Corvette Report will present stories I have written for Vette Vues Magazine over the last ten years about the Z06. The C8 Z06 did not arrive from nowhere, there’s been a progression of Z06 Corvettes that go back nearly 70 years to 1963 when “RPO-Z06” was an obscure, one-year-only “racer kit” option that Zora Arkus-Duntov seeded into the 1963 Corvette option list that was essentially a “suspension and brakes” option on top of the L84 Fuelie. There were no external badges or special body enhancement and the car looked like any other Fuelie Corvette. And truthfully, unless a customer wanted to go road racing with their new Corvette, the Z06’s performance suspension and brakes were of little value on the street. There was no fanfare and after 1963, no one but Zora and his hardcore racer friends missed the Z06, so the Z06 faded into Corvette history; that it until the release of the 2001 model year. Ever since then, the Z06 was THE track weapon for Corvette racers.

So, let’s have a look at how we got to where we are with the C8 Z06. It is arguably the most exciting story in Corvette history. – Scott 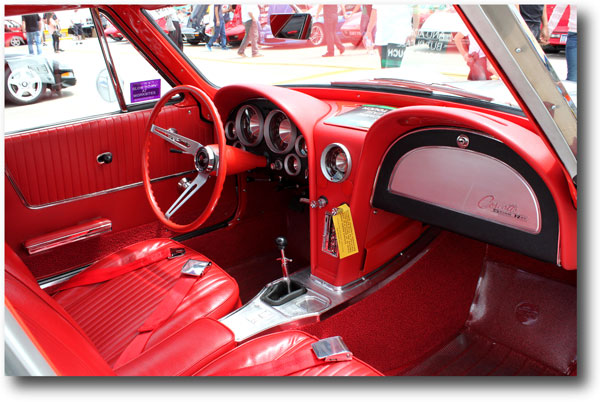 When I was a wee lad and would see the term, “For Off-Road Use Only” I used to think, “Well who drives these cars in the dirt and grass?” What I didn’t understand was that the term is code for “RACING”! Beginning in 1957, Chevrolet’s new general manager, Ed Cole, made the command decision that he would let “customers” carry the Corvette racing mantle by offering Chevrolet-engineered parts, specifically designed for racing, available through the Chevrolet Parts Department. END_OF_DOCUMENT_TOKEN_TO_BE_REPLACED