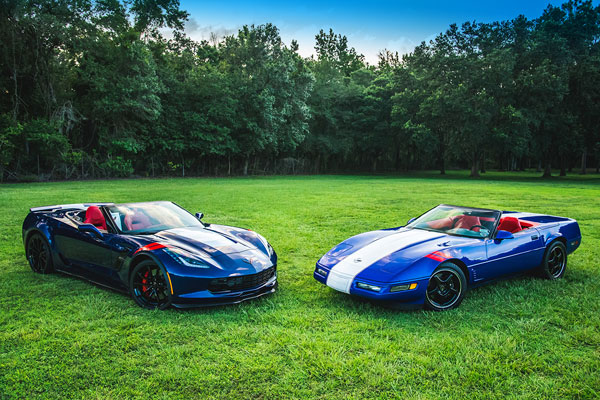 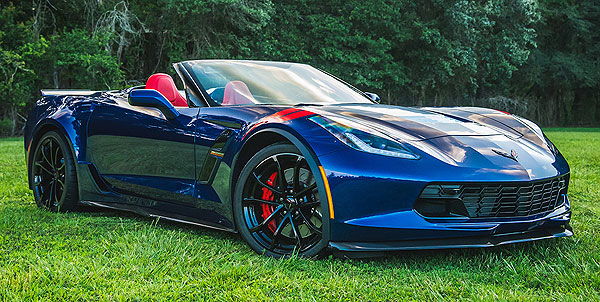 Today, all five cars are accounted for and the Wintersteen L88-powered Grand Sport is one of the prize cars in the Simeone Collection in Philadelphia. Over the years different kit versions have been produced. But since as race cars, unlike the class-dominating Cobras, the Grand Sports didn’t win any championships, so they never got much attention outside the Corvette community.

As the C4 was closing in on the end of its production run, Corvette assistant chief engineer, John Heinricy championed the creation of a Special Edition Grand Sport to celibate the end of the successful C4 Corvette run. The 1996 Grand Sport was one of two Special Editions for 1996 and was limited to only 1,000 units. Of the 1,000 cars built, there were 820 coupes and 180 convertibles. The 1996 Collector Edition Corvette was an open-order option and racked up 5,412 sales. The Collector Edition Corvettes were very nice and could be ordered with the Grand Sports LT4 330-hp engines, but the real prize for 1996 was the Special Edition Grand Sport. 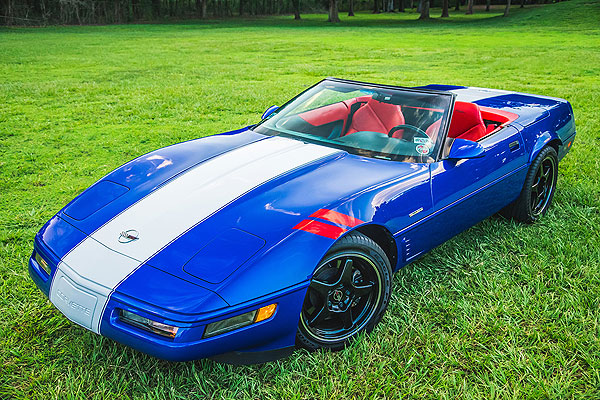 Through the C5 generation and the first five years of the C6 generation there was no mention or even a call for a new Grand Sport. So in 2009 just after the release of the mind-blowing 638-horsepower ZR1, Chevrolet stunned the Corvette community with not “just” a special edition C6 Grand Sport, but two separate and unique Grand Sport models, the Grand Sport Coupe and Grand Sport Convertible.

The models were a huge success and the formula was simple. The Grand Sports used the base 2010, 430-horsepower LS3 engines (PLENTY of grunt for regular folks!), and added the aggressive-looking Z06 widebody with unique front fender vents and dedicated wheels. Grand Sports could be ordered in any color and tricked out with all kinds of options. Customers LOVED IT!

When the C7 debuted in January 2013, ten minutes after the debut, Corvette fans asked, “So where’s the Z06?” A year later the C7 Z06 made its debut and this time, ten minutes later, fans asked, “So there’s the Grand Sport?” When the C7 Grand Sport finally arrived, the formula was the same; the base 455-horsepower LT1 engine, the Z06 widebody, and a staggering array of options. Only this time, “Admiral Blue”, the dedicated paint color of the 1996 Grand Sport, was made available.

Since John and Patti Hutchinson already owned a 1996 Grand Sport, it was just too tempting! They HAD TO get a a 2017 Grand Sport Convertible, in Admiral Blue with red fender hash marks! What’a pair of Grand Sports! BRAVISSIMO to the Hutchinsons! 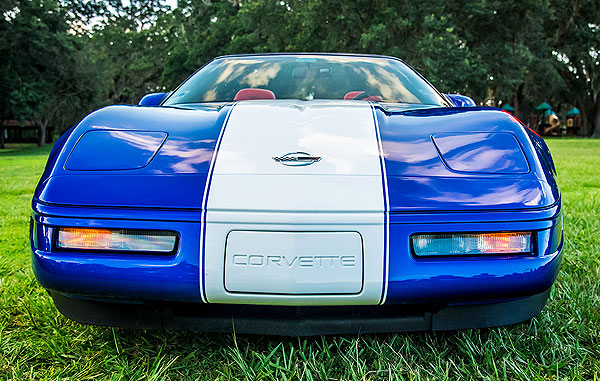 More to come in the March issue of Vette Vues Magazine. – Scott