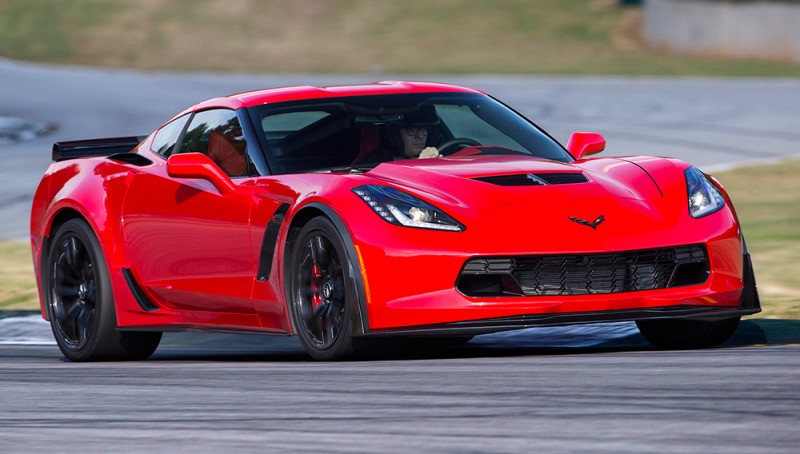 as republished from RobbReport

Dateline October 2015: The latest Chevrolet Corvette Z06 represents a long-standing production practice. The original Z06 was conceived in the early 1960s by Zora Arkus-Duntov, the chief engineer at GM who helped transform the Corvette from a docile roadster into a world-class sports car.

After the Automobile Manufacturers of America banned factory-sponsored racing, he wanted to provide a performance package for Corvette owners who would continue to race their cars. Thus, since launching the Corvette’s second generation in 1963, the company has produced the Z06 and other top-tier variants that are comparable to the highest-performance European sports cars. 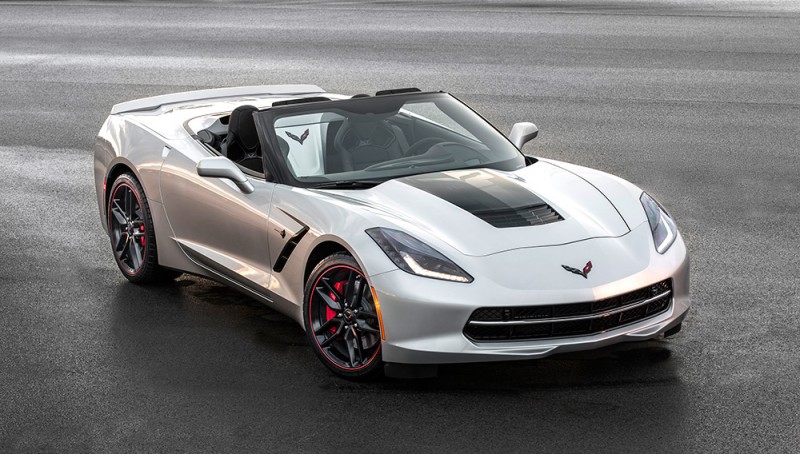 The 6.2-liter V-8 churns out 650 hp and 650 ft lbs of torque, and it can be paired with an an optional automatic transmission. When equipped with the 8-speed, paddle-shifted gearbox and the Z07 performance package (which includes 40 percent stiffer suspension, bodywork that is more aerodynamic, Brembo carbon-ceramic brakes, and Michelin Pilot Super Sport Cup tires), the Z06 accelerates from zero to 60 mph in 2.95 seconds.

With the automatic transmission and Z07 package, a Z06 coupe posted the fastest time ever for a production car tested on GM’s 2.9-mile test track, beating the Corvette ZR1’s record by a full second. 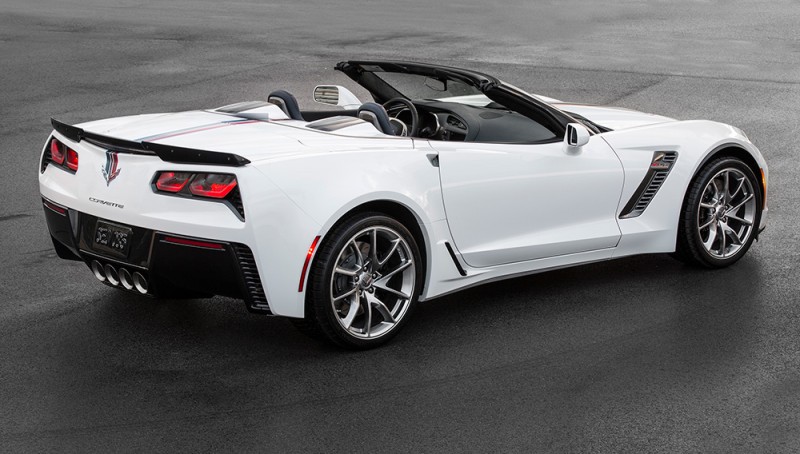