Dateline: 7-12-17 – Obviously there’s a first-and-last of every Corvette ever built. Unfortunately, there was no pause for celebration on July 12, 1967 when the very last C2 Corvette Sting Ray rolled off the St. Louis Assembly line. Not even a moment for a snap shot! Too bad! But forty years and three months later there was PLENTY of celebrating at the October 2007 Barrett-Jackson Scottsdale Auction.

Up until the last C3 rolled off the St. Louis assembly line, no one paid attention to these cars. The VIN number indicates that this was the last C2 Sting Ray to ever be built, Terry Michaelis, owner of ProTeam Corvette, in Napoleon, Illinois bought the rough Corvette and gave it what it deserved – the full resto treatment. 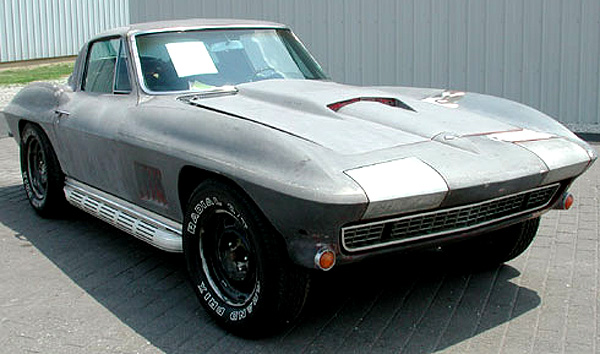 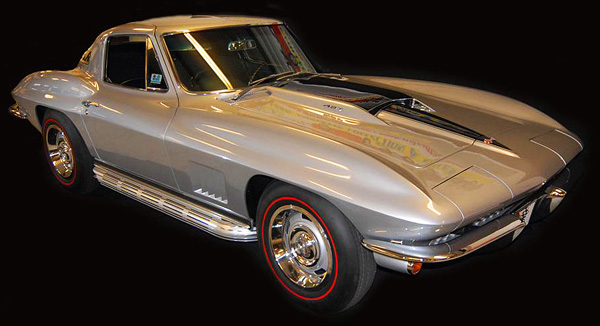 When Michaelis got the car it wasn’t “beat” but it was definitely going downhill. It’s a shame that what was once a premium performance car was allowed to deteriorate. Which makes its rescue and restoration all the more sweet. – Scott 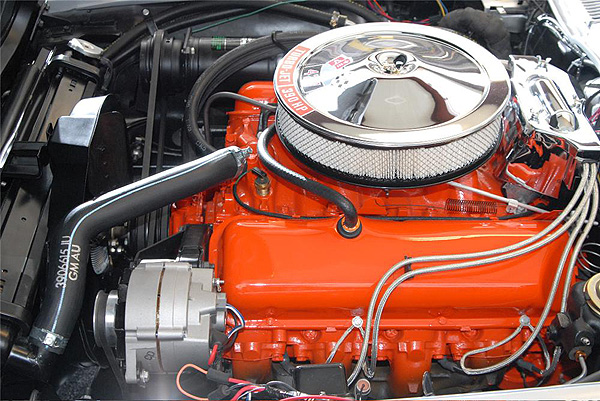 For more info from the Barrett-Jackson auction, CLICK HERE.