Chevrolet Marketing truly out-did themselves with the Dubai debut of the 2019 ZR1 Corvette!!! 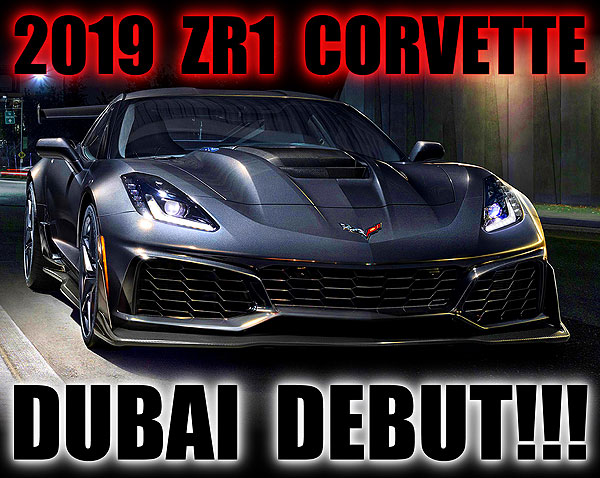 Dateline: 12-26-17 Images: GM Archives & Wiki Commons – Dubai is arguably the most spectacular place on the planet. Just look at the below images of the Dubai skyline at night. It shows what can be done with almost unlimited capital. The city looks like something out of a Star Trek film!

So what a better place to debut the new C7 ZR1 Corvette. Tadge Juechter said a subtle, but VERY interesting thing, did you catch it? He said that his Corvette engineering team did everything they could possible do to the C7 platform when designing and developing the ZR1. Hmmm.

When a chief engineer says that, do you know what that means???

That means that it is time to start working on the NEXT Corvette!!! 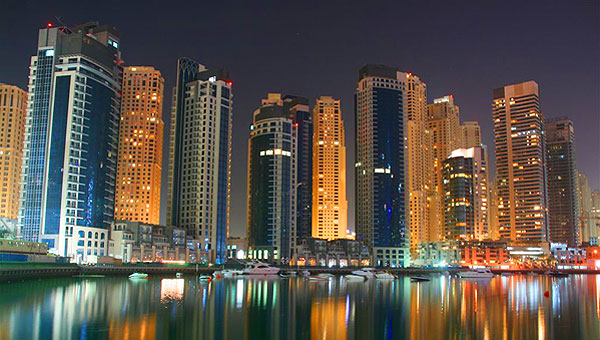 The C8 Corvette (now speculated to be a 2020 model, we’ll see!) will be the mid-engine configuration. The trouble with ALL mid-engine cars is the packaging. There is never room for any kind of storage space.

When the C8 is released, it will be spectacular – count on it! But no one will ever take a cross country trip, or even a weekend jaunt with the car – there’s no room to store anything besides a cell phone and a passenger! 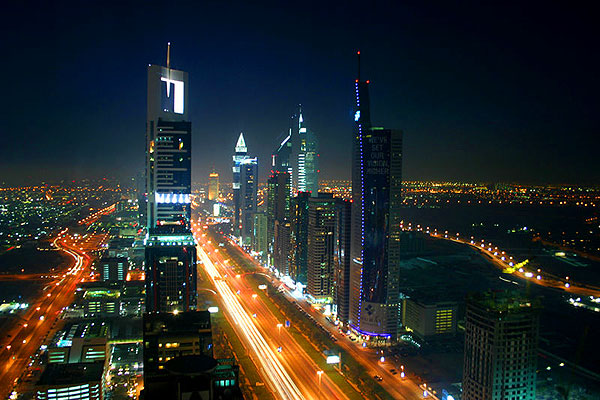 We can live with two Corvettes; the halo mid-engine layout and the GT Grand Touring front-engine configuration. The mid-engine will be the high-end, bragging rights, weekend toy and the other a daily driver.

So, is Juechter’s team already at work on the C9 Corvette??? PLACE YOUR BETS! – Scott