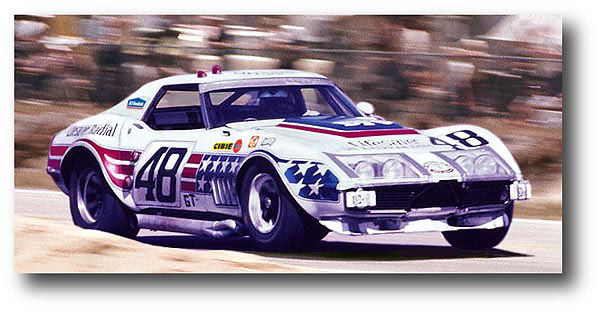 by Scott Teeters as originally published in Vette Vues

Dateline: 10.15.15: In the entertainment industry, there are a handful of one-name legends that include; “Elvis,” “Cher,” “Ringo,” “Liberace” and a few others. In the Corvette community we have; “Duntov,” “Shinoda,” “Callaway,” “Yenko” and a few more. The name, “Greenwood” is definitely in that short list. Just say, “Greenwood suspension,” or “Greenwood body-kit,” or “Greenwood racecar” and a huge bundle of understanding comes to mind.

Corvette racing legend, John Greenwood passed on July 7, 2015. John took big-block power, stunning, all-American graphics, and a body design that looked like the Vette from another planet, to a whole new level of speed power and performance. On February 2, 1975 at the Daytona International Speedway, Greenwood’s Sebring ’75 Corvette set the official top speed record on Daytona’s banking at 236-mph! That’s greater that the Porsche 917, Ferrari 512s, and all-out IMSA GTPs! John and Burt Greenwood’s customer racecars and streetcars are also legendary. 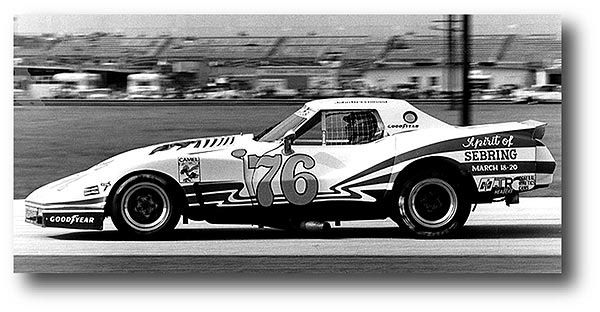 On Thursday, November 12 there will be a panel discussion and stories with fellow racers and friends of John Greenwood. From Noon to 3pm Corvettes will be on display with an open invitation to race cars that are equipped with Greenwood parts, Greenwood body kit equipped Corvettes, as well as Corvettes in general. Then from 4-to-5 pm there will be a reception with awards, and prizes. 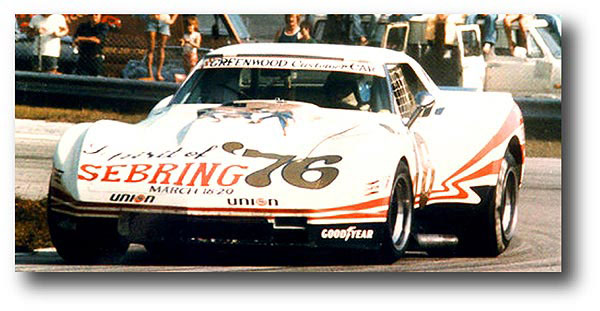 Corvette fans receive a discounted ticket and garage access for four action-packed days of HSR vintage racing, the Trans Am Series Finale and the HSR Classic 24 Hour race presented by IMSA pitting 6 groups that take to the track 4 times each around the clock.

Corvettes and racing go together like peanut butter & jelly, and pizza & beer. The Greenwood racecars represent the end of the era of “mechanical” race cars, sans any kind of electronics. Pure, man, machine, muscle, and guts! – Scott 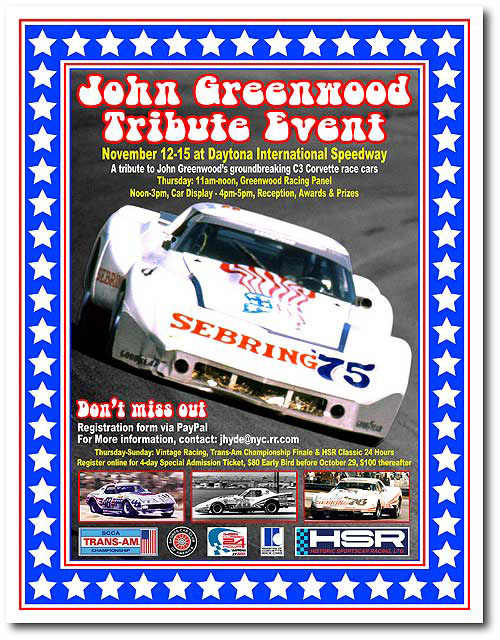 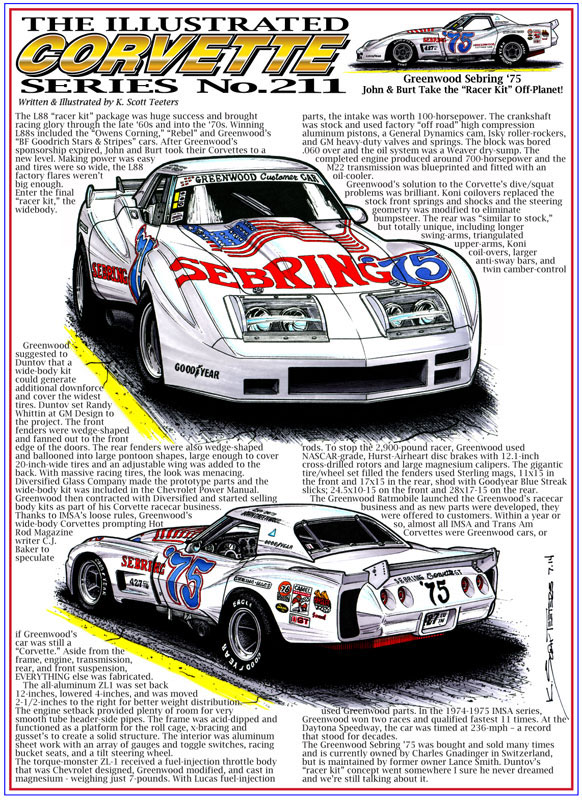