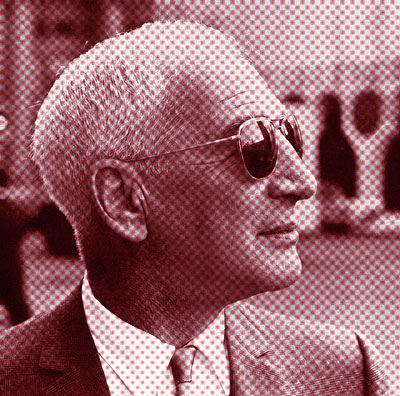 So, if you happened to have an extra $580,000, one of Zora Arkus-Duntov’s most famous “racer kit” cars could have been yours! The 1969 John Greenwood 427 ZL-1 BF Goodrich Corvette racer WOWed the crowd, but the bidders were tight with their bids. Very few people know how much the seller paid for the car in ‘06 when it was purchased from the Chip Miller Estate, or how much the restoration work by Corvette Repair cost. Suffice to say that the car was “well bought.” That’s auction-speak for “someone get a GREAT deal!”

Restored old Corvette race cars have become quite the prized possession for Corvette collectors. In early ‘09 the ‘63 Gulf One Z06 Corvette sold for an astonishing $1.113 Million. With the depressed economy as it is, it’s hard to say if the same car would fetch the same price today. No one knows for sure, but, ah, it’s not likely. What IS likely is that restored old “racer kit” Corvettes will continue to be high-profile machines at the auction, regardless of their sale price. From 1957 to the end of his working career, Mr. Duntov always made sure his beloved racers had “the good stuff” readily available from any Chevrolet Parts Department catalog. No one worked the corporate manufacturing system like Zora did and END_OF_DOCUMENT_TOKEN_TO_BE_REPLACED