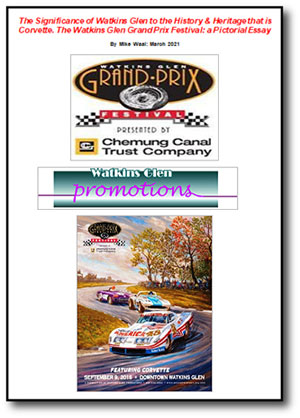 Dateline: 11.23.11 Harley Earl gave us much more than the Corvette. He could have also been called, “The King of the Razzle-Dazzle!” Three Harley Earl Videos! Yesterday we shared with you a brief overview of… Read More… Read More

Harley Earl is arguably the greatest designer in American automobile history. And not just because of the Corvette. Some of Earl’s classic designs include the Buick Y-Job, the 1928 LaSalle Phantom, the Firebird Series, the Cadillac Cyclone, and others. He was also credited for inventing concepts that are today, simply taken for granted.

Here’s a list of 13 concepts that Harley Earl invented:

1. Founder of the Automobile Design Profession in America
2. Inventor of the Concept car, also know as the Dream Car
3. The introduction of the Annual Styling Model Change 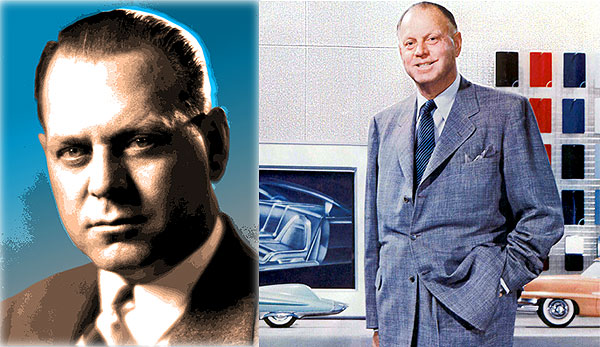 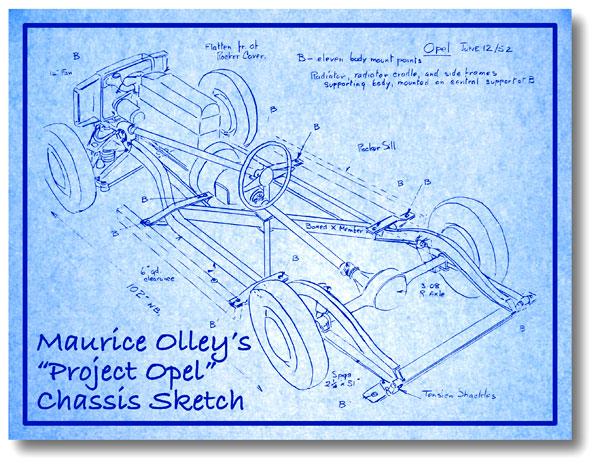 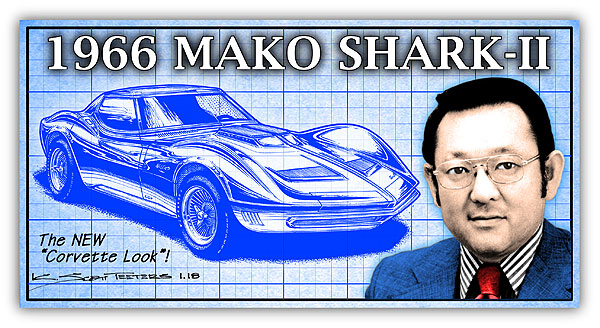 Larry Shinoda was the perfect designer/stylist for GM VP of Styling Bill Mitchell. In the same way that Mitchell fit with Harley Earl, Shinoda clearly understood what Mitchell wanted. As VP of Design, Mitchell’s job was to hold the vision for what he knew would be new and fresh, then lead his designers and stylists to bring his vision into reality. Corvettes were always Mitchell’s pet projects and he was famous for saying, “Don’t get cocky, kid! I design Corvettes around here!” Mitchell’s Corvettes were about design, speed, power, and performance. And for that, he needed a designer/stylist equal to Duntov’s engineering/racing prowess. Larry Shinoda was his man. Read More