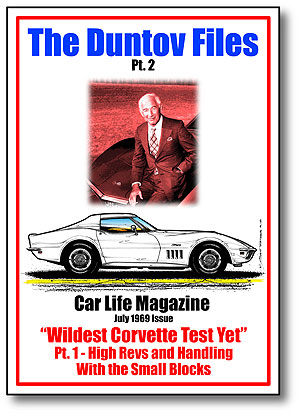 Back in the day, car magazines typically came out the same month, or the month before the specific month printed on the cover and on the footer of every page. I got my July 1969 issue of ”Car Life” as my summer vacation was beginning. I had just graduated from junior high school and was about to turn 15-years-of-age; almost two years away from when I could get my driver’s license! Read More 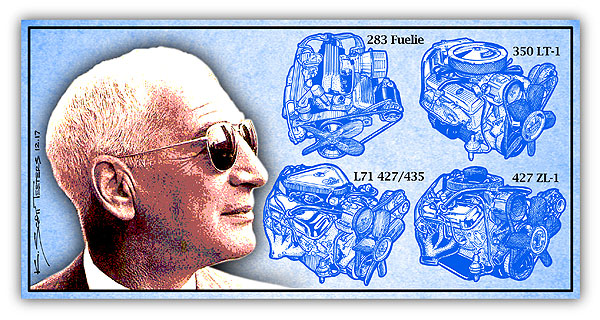 Zora used to joke that he had the birthday-Christmas curse, which means you won’t get double the number of gifts – which is funny coming from him because he was Jewish. The man had an awesome sense of humor! Regardless, Zora Arkus-Duntov’s part in the Corvette story is just as important as the original design of the car.

When Zora went to work for GM on May 1, 1953, no one inside GM knew anything about serious sports car racing. If it hadn’t been for this gray-haired, wild Russian with more passion for racing than anyone inside GM had ever seen before, surely the Corvette would have floundered and not lasted through the 1950s and never made it out of the 1960s. Read More