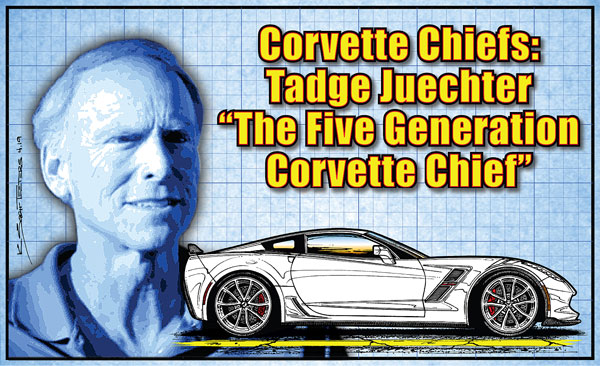 All five Corvette chief engineers contributed mightily and in their own unique ways. But only Tadge Juechter has the distinction of having done hard engineering on five generations of Corvettes. When Juechter went to work in 1993 as chief engineer Dave Hill’s right-hand-man, there were two objectives; keep the then-current C4 fresh and interesting; and design and develop the most revolutionary Corvette to that date, the C5. After Hill’s retirement, Tom Wallace was Vehicle Line Engineer (VLE) and chief engineer for the Corvette. Wallace accessed that because of Juechter’s 15 years of experience, he was the right man for the chief engineer position. Read More 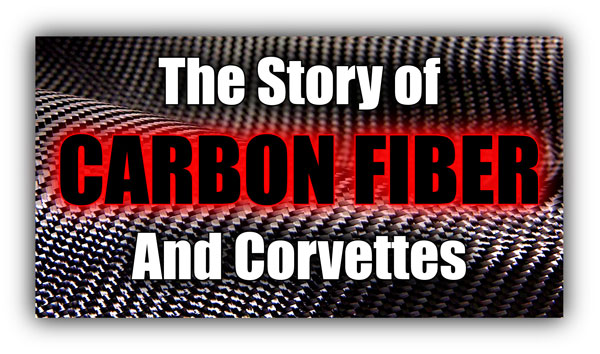 The C8 ZR1 will have an all-electric, all-wheel-drive drivetrain with a combined electric motor power of 1,000-horsepower and 1,000-lb/ft of torque. Electric motors have their full torque starting at 1-rpm; that’s why diesel-electric locomotives are so powerful. Here’s the carbon fiber leap. Remember how we were stunned when the 2006 Z06 was debuted and we learned that the frame was aluminum. Next, all C7 and C8 Corvette have aluminum frames. To safely handle the tremendous leap on power, I predict that the C8 ZR1 will have a carbon fiber chassis. Think about it. We’ll see. Stepping off soapbox… Read More

The waiting is finally over! The “pie-in-the-sky” dream of Zora Arkus-Duntov of a mid-engine high-performance sports car wearing a Corvette badge has arrived. The journey to the mid-engine C8 was long, very long.

Since C8 mule cars have been seen for months now on public roads wearing camo wraps and photos are getting clearer and clearer, a January 2019 debut as a 2020 model seems likely. Last July very clear images of a development C8.R (racing) Corvette was seen, indicating that the Corvette Racing Team will probably race a mid-engine Corvette for the 2019 season.

Today Motor1.com published five very well done digital renderings of the C8 mid-engine Corvette, based on the numerous photos we’ve been seeing on the net. I am certain that the C8 will be a wundercar, chock full of gee-wiz goodies.

A mid-engine Corvette has been the ultimate pie-in-the-sky Vette since the 1960s when mid-engine was the best layout for balance and the state-of-the-art of tires back in the day. But we’ve come a long way, baby, since the days of 100-percent mechanical supercars. Between electronics, computers, vastly superior materials, and tires with more sticky than rubber cement; does the mid-engine layout still make sense? Read More 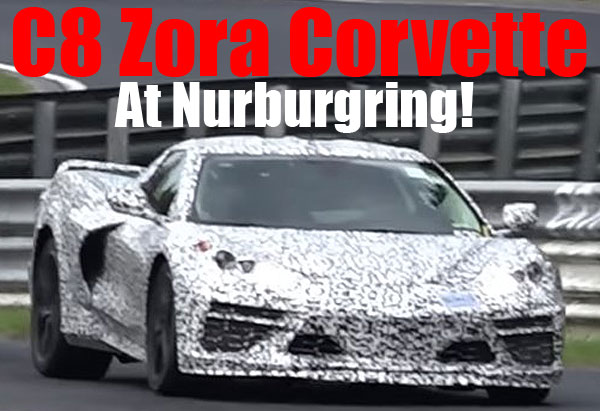 C8 Mid-engine test driver flogging the pants off a C8 mule Corvette and having too much fun! It will not be long! I speculate that the mid-engine Zora Corvette will debut either this November at the Dubai (the exact date has not yet been set, for more info, CLICK HERE), or at the Detroit Auto Show… Read More

It’s getting close. Mid-engine Corvette mules have been seen on public roads wearing that crazy camo wrap, but at least we can see the basic shapes. The headlights taillights, front grille openings and engine cover are probably “holder” pieces, as they look too awkward to be the finished details. Read More 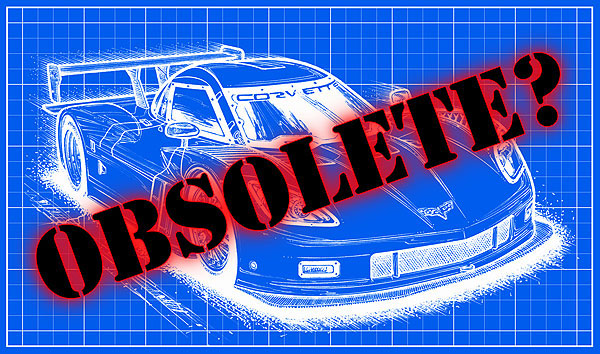 Time flies when you are having fun racing and winning. But five years can be an eternity in prototype sports car racing. I was shocked to see a report on Jalopnik.com that the five year old Corvette Daytona Prototype is now relegated to vintage historic racing events. Read More

At Riverside Raceway in 1960, Duntov unveiled one of the most unusual cars of his career at GM, the CERV I. (CERV – Chevrolet Engineering Research Vehicle) The car’s official reason for being was, “A research tool for Chevrolet’s continuous investigations into automotive ride and handling phenomena under more realistic conditions.” (wink, wink, RACING!) But everyone knew better. Duntov first got the idea of building a rear-engine racer in ‘57 while working out the details on the SS Corvette. Since R&D work was also going on with the Corvair and its unique transaxle, a mid-engine V-8 wasn’t outside of legitimate research. This alone may have been what got the project approved. Read More